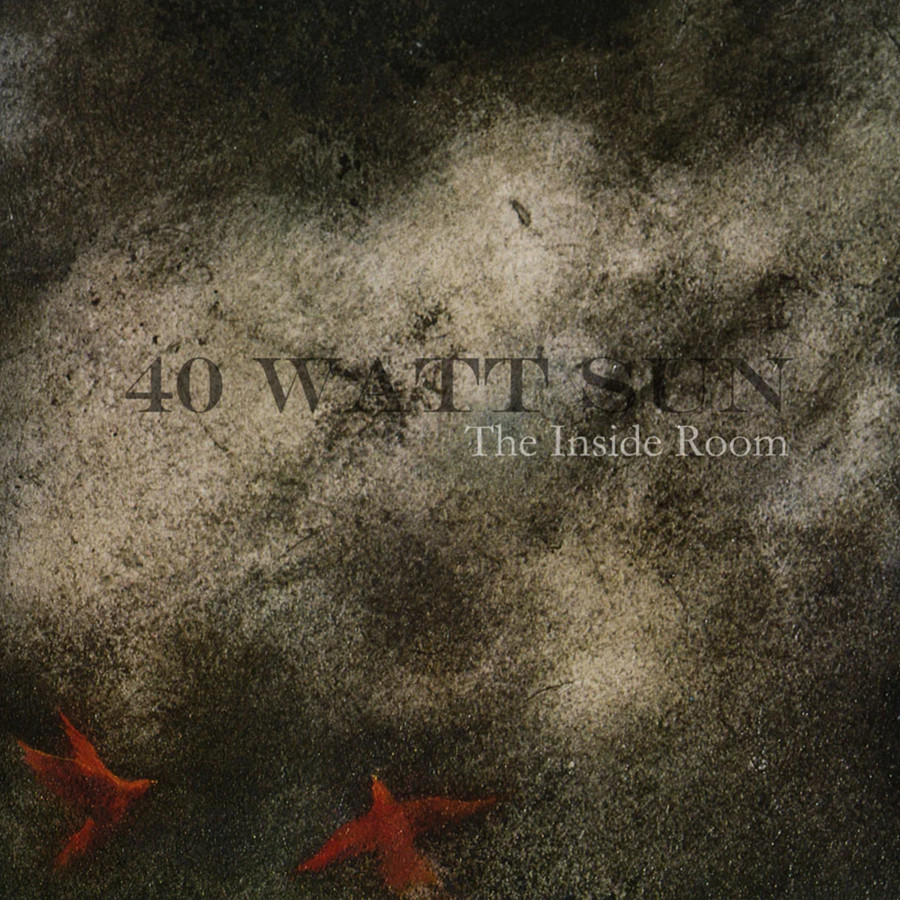 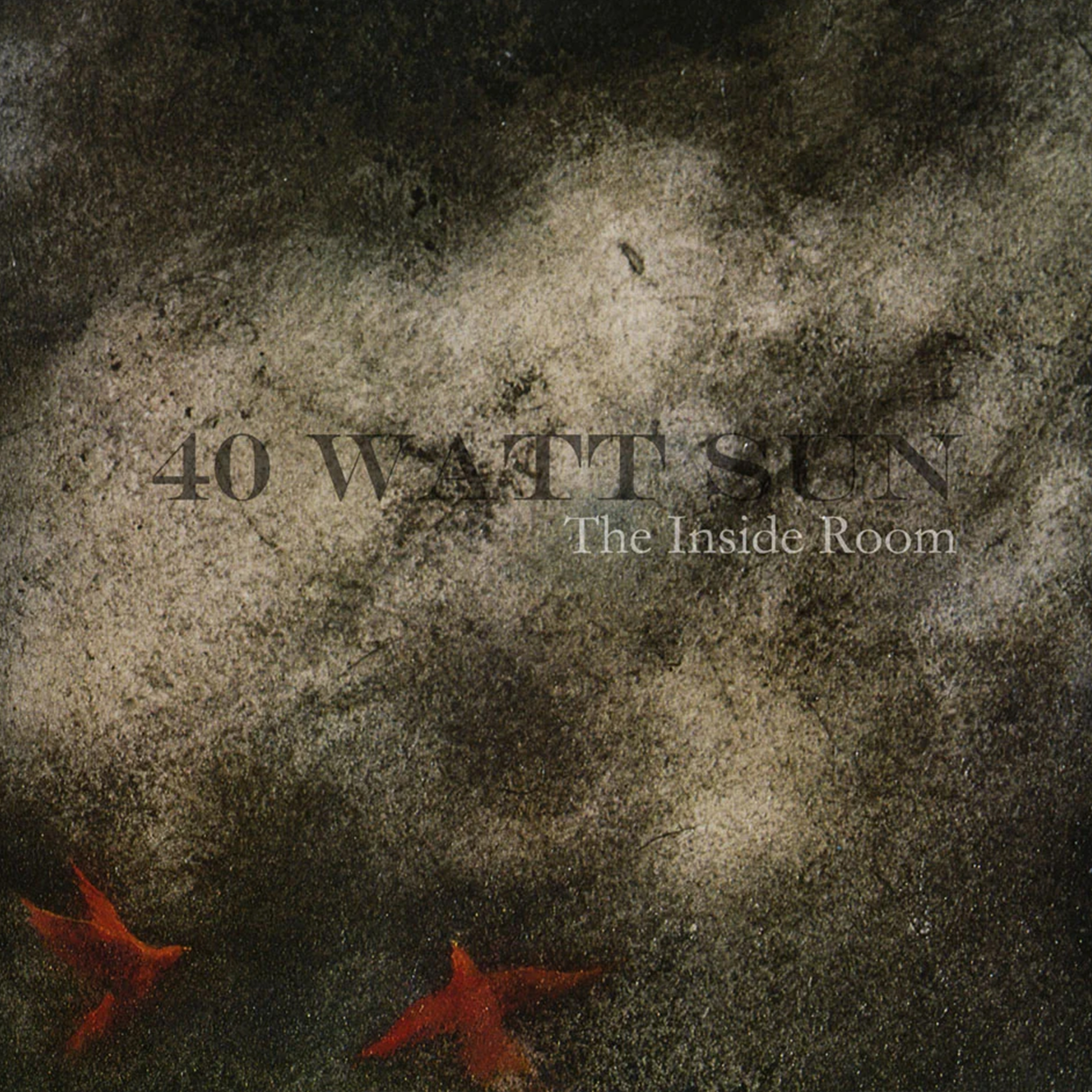 April 2023 will finally see the first long-awaited reissue of 40 Watt Sun’s debut album, The Inside Room, via Svart Records.

Originally released in March 2011 by Cyclone Empire in Europe and Metal Blade in North America, and then limited to only one vintl pressing, The Inside Room has been long out of print. Upon release, the album was greeted with widespread critical acclaim and was embraced by fans of Patrick Walker’s previous band Warning. Whilst the music on The Inside Room was a noticeable development from the heavy doom of Warning’s Watching from a Distance, there is a recognizable thread connecting the two sonically.

The Inside Room features some of what have become the most well-known and requested songs in Patrick’s back catalogue, such as Restless and Carry Me Home. The cover art for the album is by Matt Mahurin (Tom Waits, Tracy Chapman, The Ramones) who also created the iconic art for Watching from a Distance.

Recorded and produced by the band at The Library Studio in London in little over 24 hours in October 2010, The Inside Room was mixed and mastered by bass player, William Spong. The original vinyl edition featured an exclusive bonus track titled Take Me In, which was not included on any previous CD versions of the album; both the CD and vinyl editions of this 2023 reissue will feature the track.

To mark the release, the current live iteration of 40 Watt Sun plan to play shows in 2023, performing The Inside Room in its entirety.

The Inside Room line up: