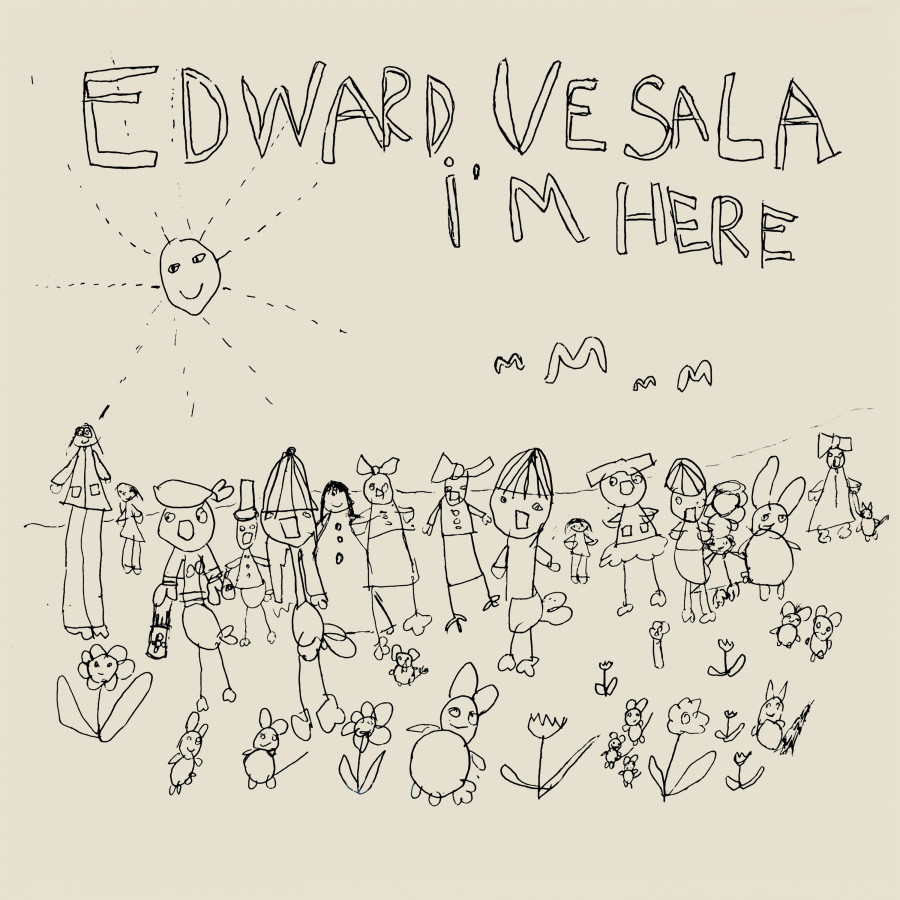 A9. FOR YOU WHO BRING FLOWERS AND LOVE IN MY LONESOME BARED NEST (2:03) 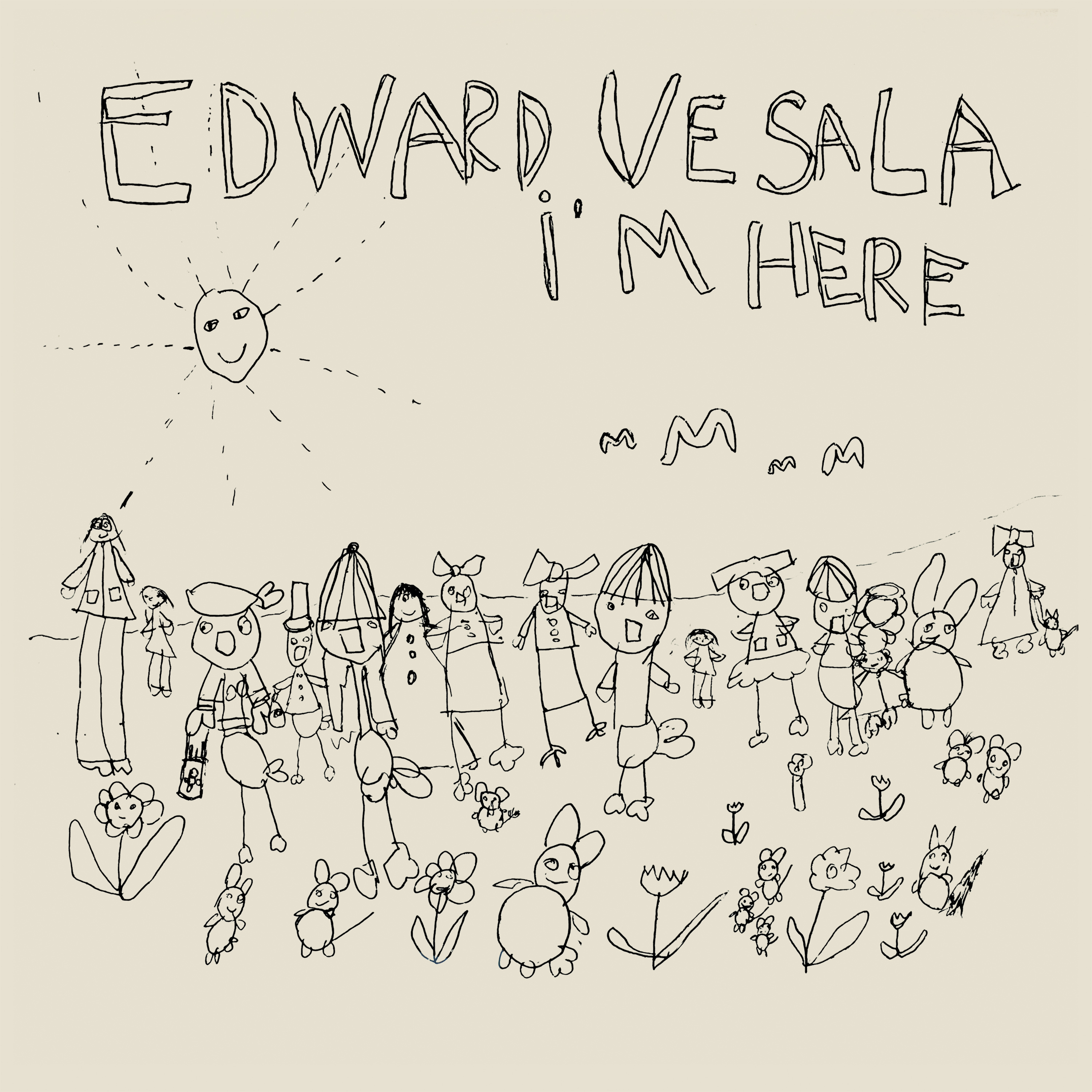 Drummer and composer Edward Vesala, the most internationally renowned jazz musician from Finland, was very keen on percussion instruments. Oddly enough, this broad and enduring interest is hardly evident on his albums.

Whether playing on his own albums or contributing to other musicians’ work, Vesala played a standard drum kit most of the time. He hardly used external percussionists on his own albums either. And most of all: his music was almost never percussive, at least in the traditional manner. Perhaps even stranger is the fact that he barely played any drum solos on his own albums.

That’s why I’m Here (Blue Master Special, SPEL 311, 1974), recorded in Helsinki in 1973, is such a rarity. Of course, being a limited release has also made it an expensive treasure among collectors.

Additionally, I’m Here is Vesala’s only solo album and only percussive album, and one of the few where he can be said to play drum solos, albeit in his own idiosyncratic way..

The idea of a jazz drummer making a solo album was in itself quite rare in 1973, although not entirely unheard of. French Pierre Favre had already made two solo albums (in 1970 and 1972), and Dutch Han Bennink and Swedish Sven-Åke Johansson one each, both recorded in 1972.

Lauri Karvonen, a jazz critic of the largest Finnish newspaper, described Vesala’s album as “certainly uncommercial” (Helsingin Sanomat, 8th of December, 1974). At the same time, he was delighted that “the most controversial contemporary jazz musician from Finland” has, “after years of prostituting (pop music, schlager), been able to completely dedicate himself to his own music.”

“The man is doing what he wants”, Karvonen summarizes.

Now, after being re-released, I’m Here can be appreciated for its manifesto-like and almost documentary nature. The album can be valued as a greatly interesting peek into Edward Vesala’s preferences and efforts in 1973, when he was still looking for his "own thing".

The reissue comes on vinyl only and is limited to 500 copies. The release comes with extensive liner notes by jazz critic Harri Uusitorppa.