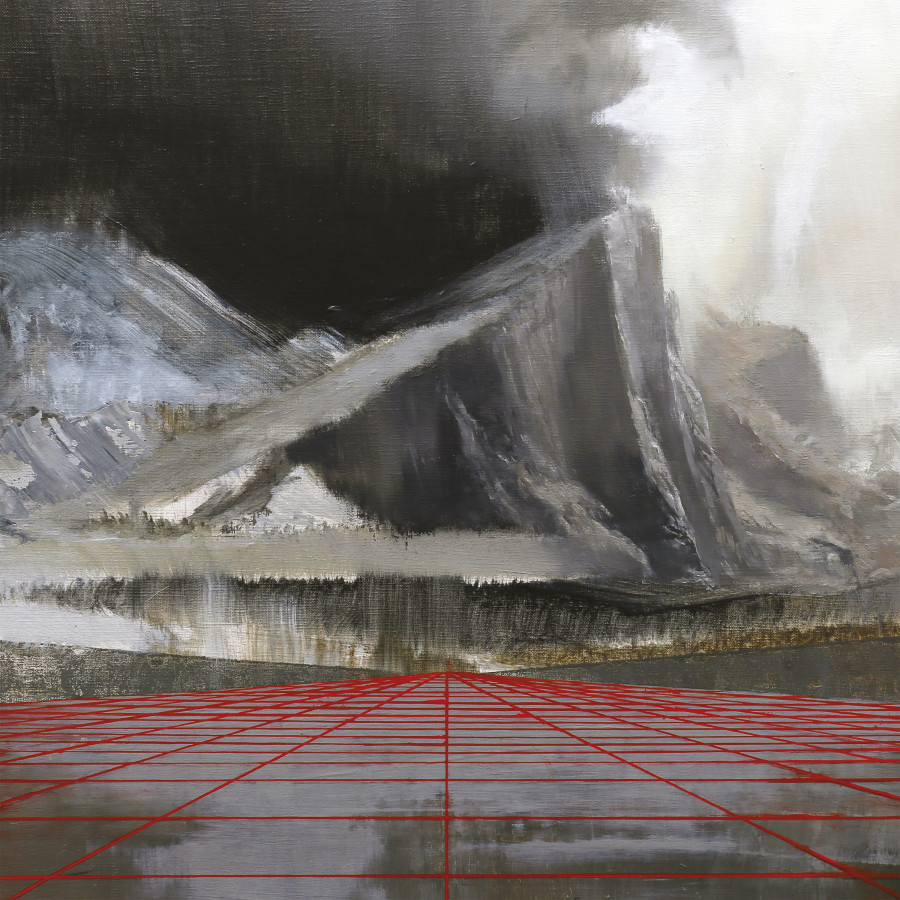 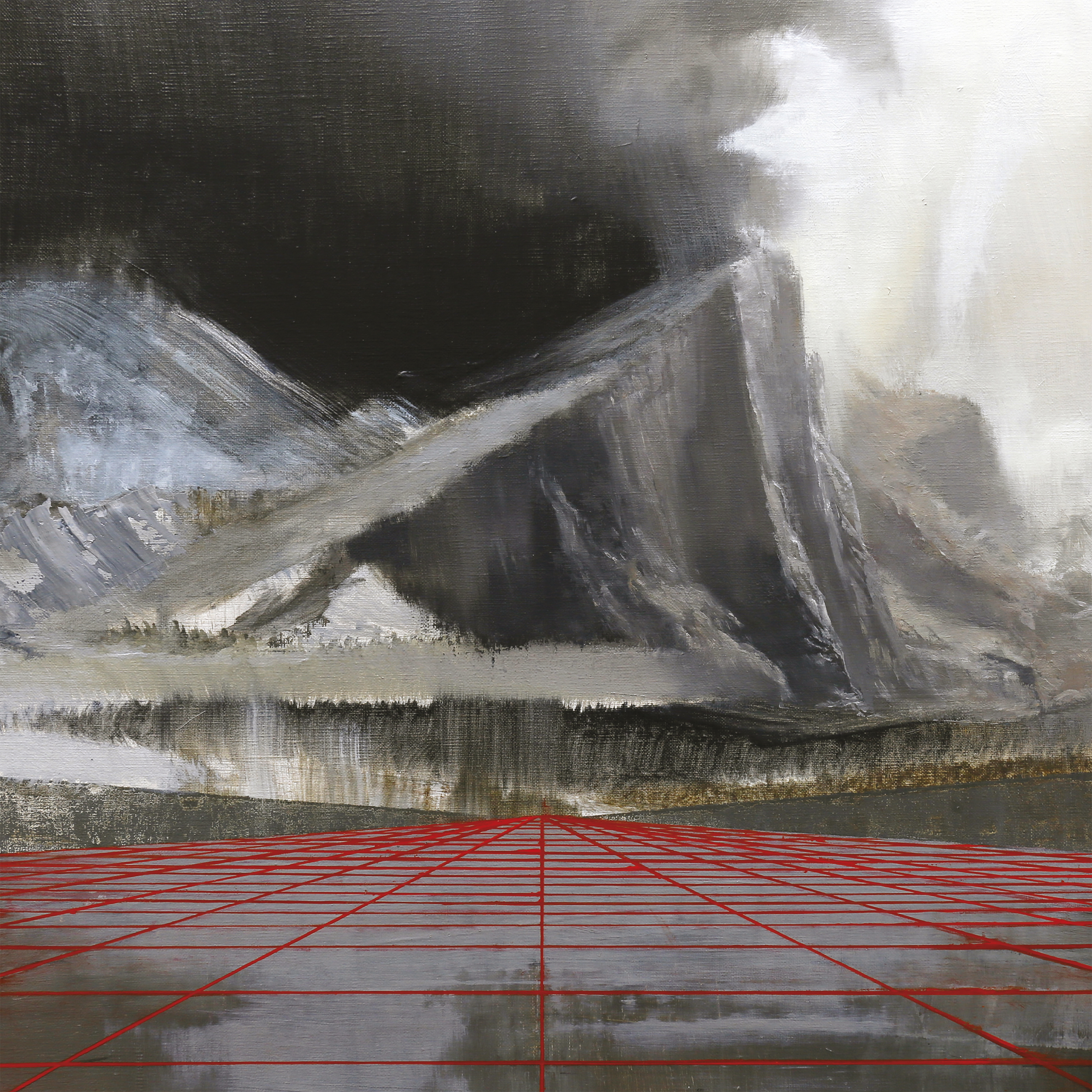 As humanity hurtles chaotically, blindly, and seemingly willingly towards what may well be its last act, NETHERLANDS --  NYC’s hulking, intoxicatingly heavy progressive-sludge trio -- has returned with an LP which attempts to filter the fury, the glimmers of hope, and untenable intensity of life in the anthropocene into a 10 song narrative whirlwind which sounds unlike anything you’ve ever heard.

SEVERANCE is the 9th release from multi-instrumentalist, compulsive creator, and unrepentant volume addict Timo Ellis (Cibo Matto, Spacehog, Yoko Ono) under the NETHERLANDS moniker. SEVERANCE features all the hallmarks of Ellis’ work, including blistering post-shred guitar heroics, primal drumming, and soulful, yet searing caterwauls. But as with every NETHrock release, Ellis has inexplicably found a way to ratchet up the intensity, render the dynamic shifts more extreme, and hone his menacing melange of melody and rhythm into a uniquely weaponized form of rock ‘n’ roll that reaches towards high art.

An album exploring topics as heavy as the ones SEVERANCE tackles requires sonics to match. For Ellis -- a prolific producer and engineer himself -- the skills and peerless engineering sensibilities of tastemaking heavy music producer Kurt Ballou (Converge, High On Fire) and the hallowed walls of Ballou’s God City Studio in Salem, Mass, proved the ideal space to capture the record’s massive sounds. For Ellis, Ballou’s unmatched attention to detail and “comprehensive tuning” of the drum and organic guitar sounds on SEVERANCE proved to be an x-factor in capturing the most monstrous and fully refined NETHrock release to date. The experience of tracking SEVERANCE with Ballou surpassed all of Ellis’ expectations, and reinforced the NETH mastermind’s belief that Ballou is “one of the best and most artfully-minded heavy music producers of his generation.”

SEVERANCE is another chapter in the book of a band that’s consistently released heavy music on its own terms and with its own undeniable personality. There’s a reason contemporary heavy metal luminaries like Joe Duplantier of Gojira and Bill Kelliher of Mastodon count themselves amongst Netherlands' most biggest fans, and SEVERANCE’S 10 tracks prove NETHrock’s potency once again.