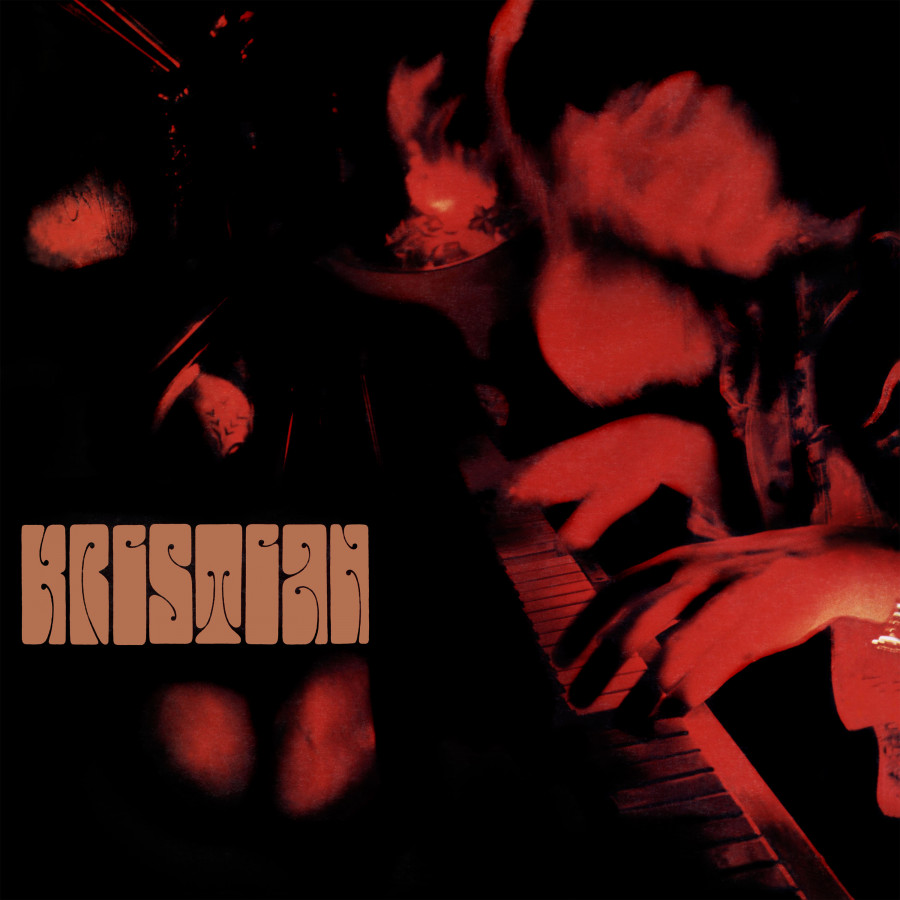 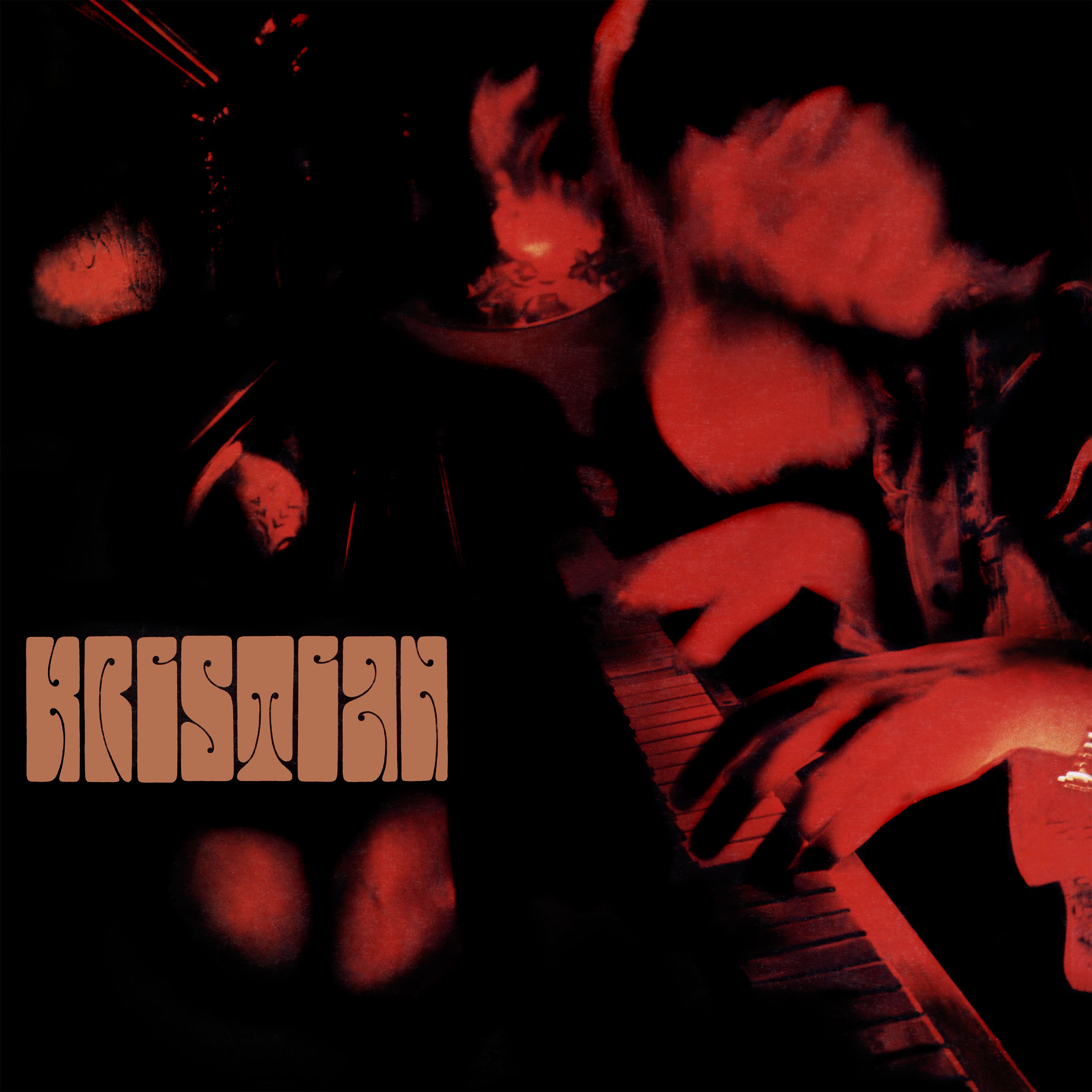 Request restock notification
A limited-to-300 reissue of this rare west coast psych inspired album from 1972. With all lyrics and liner notes by Jaakko Riihimaa.
Bengt Huhta, known by his nom de plume Kristian, made this unusual album in 1972, after enjoying a pop star career in the late sixties.
As a singer he suffered the same fate as most sixties pop singers - no matter how ambitious the artist, his choice of songs to record was always made by the label, the songs more often than not being Finnish translations of popular international schlager tunes. Most live appearances took place on small stages inside restaurants or at traditional dance halls, with the expectation that the band would perform music suitable for dancing, which meant a selection of evergreen material mostly. The artist could sneak their own material in at the end of a long set or between shorter dance sets.
Winds of change were in the air, though, and Kristian grew bored of his one-dimensional role as a domestic pop star. In 1971 he decided to quit altogether, but as his Finnish cover version of Let The Sunshine In was still in the charts, the record company persuaded him to make one more album. He agreed, but with the condition that the album would record his own English language material only.
For a Finnish singer-songwriter to release an album of English language rock music influenced by the post-hippie psychedelic and progressive movements of the time was a career suicide, and this is what happened with this album as well. What few original copies there are in circulation still have become very expensive. Svart Records are happy to present a new edition of this underrated light psych rock gem to the new millennium.